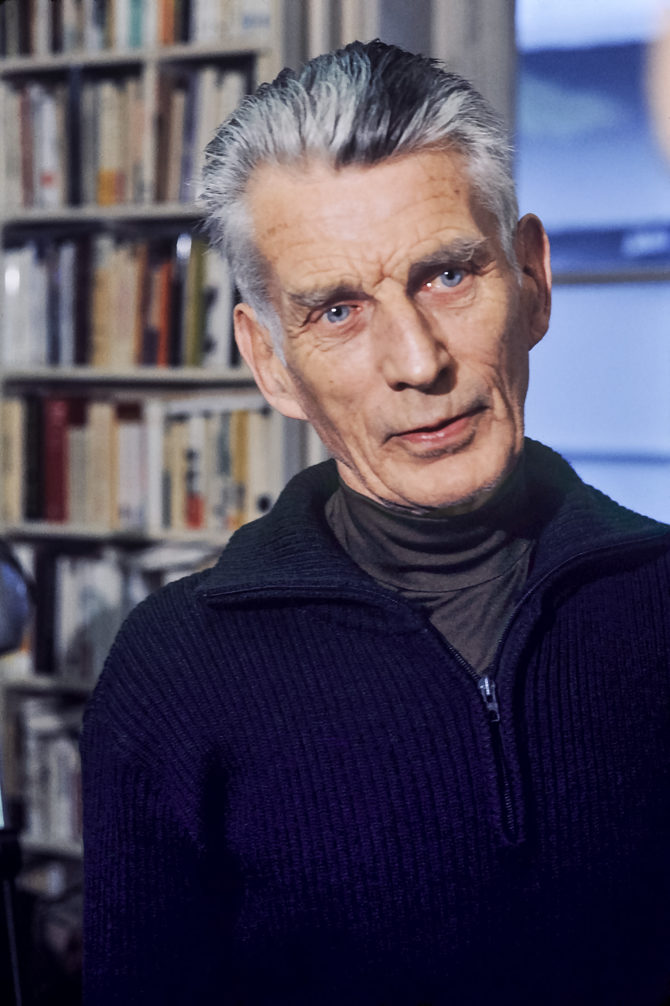 In the Anglophone world, there is an ever-growing interest in contemporary Italian philosophy. In recent years, publishers, editors and translators have been particularly active in turning into English a wide range of philosophical works. SUNY Press and Seagull Books have established a series of books on Italian Thought, and MIT Press and Bloomsbury have started their own. Stanford University Press and Semiotext(e) have published on the subject, a Society of Italian Philosophy has been founded, and a Journal of Italian Philosophy has been launched by Newcastle University. In the last few decades, Italy proved a fertile ground for new ideas and for novel engagements between philosophy and subjects as diverse as law, theology, linguistics, anthropology, politics, and literature. Anglophone circles have been increasingly interested in thinkers such as Giorgio Agamben, Roberto Esposito, Antonio Negri, Pier Aldo Rovatti, and Gianni Vattimo, and more recently Paolo Virno, Christian Marazzi, Massimo Cacciari, Maurizio Lazzarato, and Adriana Cavarero.

In his seminal Living Thought: The Origins and Actuality of Italian Philosophy (2012), Roberto Esposito suggests that a distinguishing feature of  Italian Thought is that it is willing to go beyond the boundaries of philosophy to engage with the world at large. Italian philosophy, Esposito claims, ‘has always been worldly: in the world and of the world’ (Esposito 2021, 130). This engagement, however, is not one that looks for pacification. Indeed, for Esposito, another feature of Italian Thought is its emphasis on the role of antagonism as a conceptual tool to understand the political, and as a methodology for advancing the philosophical enquiry (see also Gentili, 2012, on ‘sinesteritas’, 12-14).

We suggest that the ‘worldly’ character of Italian philosophy and its emphasis on antagonism make it particularly useful to engage with Beckett’s work. The conceptual tools developed by Italian thinkers to tackle the political dimension of life can be used to further the recent interest of scholars in the political aspects of Beckett’s work. At the same time, the engagement of Italian philosophy with literature can be challenged and expanded by placing it in dialogue with Beckett’s texts. Finally, the emphasis on antagonism might prove helpful to confront the elements of antagonism (e.g. against philosophical and literary traditions) found in Beckett’s work.

Samuel Beckett studies have shown increasing engagement with Italian Thought as a way to shed new light on Beckett’s work (see for example Evans 2009; Israel 2018; Jones 2008, 2011, 2018; Kennedy 2019; Jacob 2009). The two recent ‘Beckett and Italy’ conferences held in Reading (2019) and in Rome (2021) have opened the floor to striking contributions to the topic, which paved the way for a volume dedicated to Samuel Beckett and Contemporary Italian Thought. This special issue of Samuel Beckett Today/Aujourd’hui aims to fill this gap.

We are seeking contributions on (but not limited to):

To contribute, submit an abstract of no more than 500 words to beckettanditaly@gmail.com by 15 July 2022. Final articles should not exceed 6000 words – including abstract, notes, and bibliography.

1 May 2023: revised texts submitted by authors

The special issue is scheduled for publication in 2024.

The Cultures of Dissent in Europe in the second half of the Twentieth Century
Edited by Claudia Pieralli and Teresa Spignoli ***DEADLINE EXTENDED: FEBRUARY…
CATEGORIE
ULTIME NEWS

CFP THE MATERIALITY OF MODERNISMS